< Back to Main pages

Originally, it is a picture made for the practice of AviUtl (free video production software) without a plan to put out in the contest. , I was practicing.

By the way, I have been working on video production since elementary school, and from junior high school I have also made a slide of the school event. 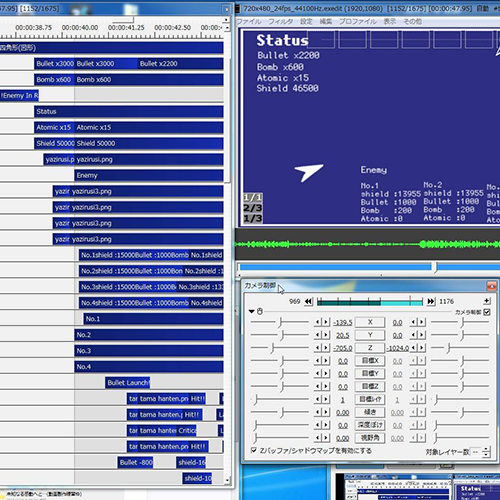 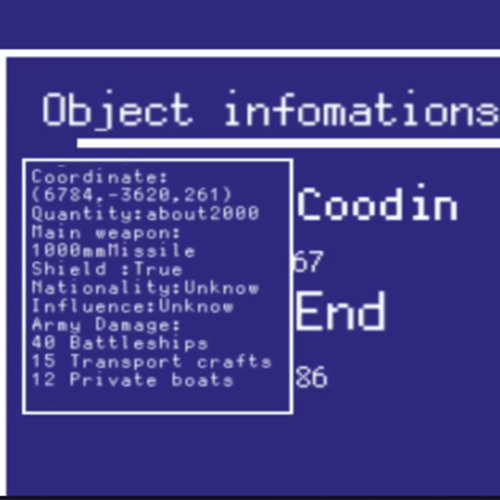 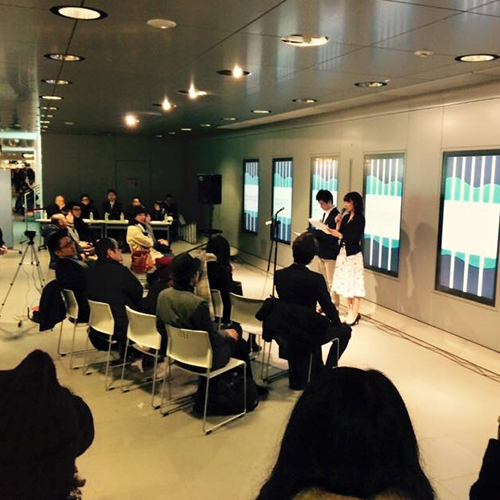 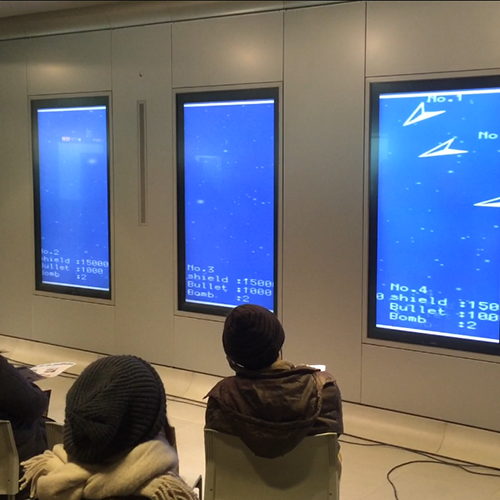